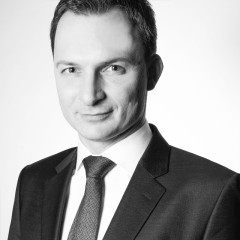 Novalia provided a full range of legal, tax and accounting support in Czechia

Sapho developed a system of micro apps that sit on top of traditional enterprise systems such as SAP which provide employees with a modern user experience, thus increasing employee productivity in the digital workplace. Silicon Valley-based founders duo, Peter Yared and Fouad ElNaggar, built the company in just four years. A significant portion of the product development was based in Prague, Czechia.

Citrix, a global technology company founded in Texas in 1989, acquired Sapho for $200 million. Citrix plans to embed the Sapho product in its proprietary Citrix Workspace, which is used by more than 400 thousand companies around the world.

Novalia has provided Sapho with comprehensive legal, tax and accounting services for more than twelve months preceding the transaction and throughout the acquisition process. The partners in charge were Tereza Jandáčková and Pavel Marc, who commented, “Given the valuation achieved in such a short time, Sapho is at the pinnacle of the Czech tech startup scene. We are happy that Novalia could once again prove its unmatched ability to deliver in the space between Prague and the Silicon Valley.”

Novalia law firm was founded in 2015 and has set out on a mission to help businesses create the digital future. The firm’s main domain is advising founders and investors in technology start-ups. In 2017, Novalia expanded its offering with an accounting and tax advisory practice. 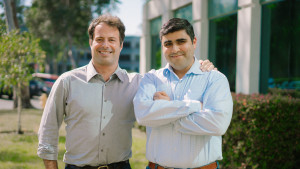